West Coast Martial Arts Academy is proud to be affiliated with the following organizations. 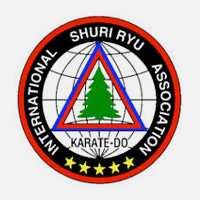 The International Shuri-Ryu Association is the largest organization of Shuri-Ryu stylists in the world! Though our name is style-specific, our association is comprised of many different styles and systems. We all share the common goal of spreading the positive attributes of Martial Arts throughout the world. Whatever path you are on, we invite you to learn more about us. 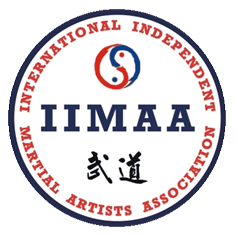 IIMAA is a multi style martial arts training and rank registration association supporting the combat and self-defense oriented martial arts community. Having members from around the world, I.I.M.A.A. is a nationally and internationally recognized Centralized Governing Agency. I.I.M.A.A. provides standardized rank accreditation and promotion guidelines that are universally applied to all martial artists regardless of their training methods or philosophies.

The Mission of I.I.M.A.A. is to unify Martial Artists from around the world with a foundation of mutual respect for all styles or systems and to provide services and guidance to foster Technical Excellence, Fellowship and Human Character Development. The I.I.M.A.A. is committed to Ensuing Integrity and Maintaining the Highest Standard in the Martial Arts Community.

Politics are not tolerated within IIMAA! Each member is completely independent and can use IIMAA as much or as little as they feel necessary. We are here to support every member equally!

Muay Thai Boxing has become one of the most popular ring Martial Arts in the past two decades. It has created an exciting view of competitive Martial Arts, short enough to keep spectators attention, (3 to 5 rounds), yet long enough to gain it International recognition as the ring sport of the future.

Behind the scenes of American Muay Thai is a large network that administers, governs, and regulates the sport in the United States. This unity of officials, coaches, trainers, judges, referees, and administrators are what makes the United States Muay Thai Association Inc. one of the most respected organizations in the world today. The USMTA is Internationally recognized in 167 countries on all five continents as the force behind American Muay Thai. 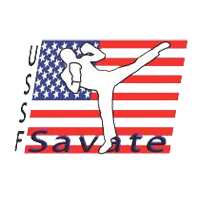 Founded in 1994, as the union of four preexisting Savate Federations (California, Illinois, New Jersey, and Virginia), we now have direct representation in ten states and serve all of the USA. As an official representative of the International Savate Federation, we are striving to provide a conduit for people seeking to learn about Savate and Boxe Française in America. We are a non-profit, educational, democratically elected organization.

WCMAA is a NAGA Accredited School 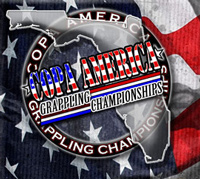 We are dedicated to bringing you the highest quality gi-BJJ and no-gi Submission Grappling Tournaments Possible! By embracing all forms of Grappling; from Brazilian Jiu Jitsu, Wrestling, Submission Grappling, SAMBO, and Catch Wrestling; to no-gi Jiu Jitsu; we provide a safe, comfortable environment for competition with numerous divisions for all ages and skill levels. In addition, we maintain the highest quality staff and referees available to give competitors what they deserve in a tournament experience.